A downloadable game for Windows

SinSlayers is a turn-based strategy about sins and sinners with elements of dungeon crawler and pixel art graphics. The game will provide you a roster of 12 heroes, each with his/hers own story, unique specialization and battle abilities. You will build your team of 3 and send them to fight seven deadly sins, depicted as dreadful and ruthless monsters: Pride, Envy, Wrath, Sorrow, Greed, Gluttony and Lust. Each of those sins rule their own realm, so every location that player will visit will differ from others. Same with creatures, that inhabit these lands. Furthermore, these locations will be proceduraly generated every time you play to provide you with new experience.

But don’t worry, you won’t have to slash monsters indefinitely. You will be able to rest from the battles in the Old Church - the last refuge of the sinners - on the crossroads between the warring realms. Here, in the specially equipped place, you’ll be able to change the equipment, learn new skills, switch heroes in your team, get new tasks from other undead, or just have a good sleep in the safe area.

But player, be aware - wherever you go your sins will follow.

In this game we tried to take several interesting game mechanics and ideas from various games and unify them. We were inspired by Final Fantasy battle system, Castlevania visual style and Dark Souls atmosphere.

SinSlayers is the game about several servants of once big and wealthy Empire. All wars were won, all inner conflicts solved, the honor and glory were split equally. People told legends about them and bards sang their songs. But being humans like us, no one lives forever. These heroes have their own stories, merits and rewards, but there is one thing that bounds them together - they are sinners, and their sins are huge. They were tired and their souls wanted to rest, but unknown forces kept them alive. Then one day everything changed.

One day, when clear sky was covered with darkness and flash striked the center of town square, crimson flare outburst and covered everything around, When it was over and darkness faded away, those 12 heroes disappeared. They vanished without a trace and a bloodspill.

Their story only starts there. They found themselves in the old church, in the nameless world and in the place known as Last Sinner Valley.

And now, to come back to the world of living, undead souls of the heroes have to walk through seven circles of hell and fight the dreadful enemies of all humankind, the incarnation of evil - Lords of Sins and their minions.

English, Russian, German, French, Italian, Spanish, Chinese, and Portuguese will be the first languages we will add. 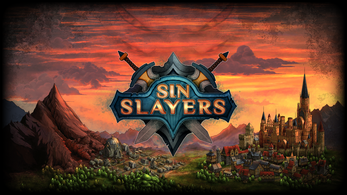 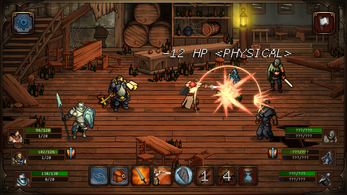 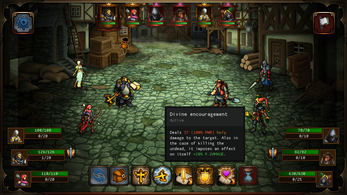 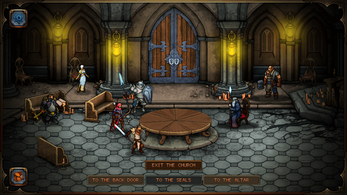 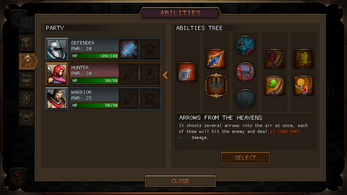 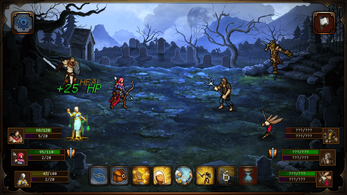 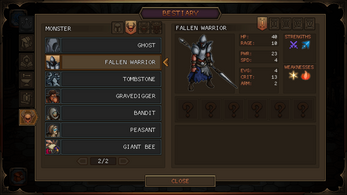 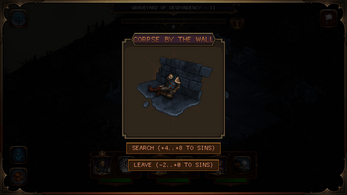 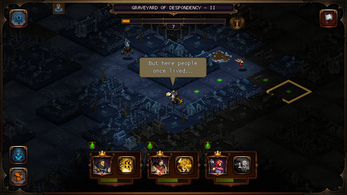 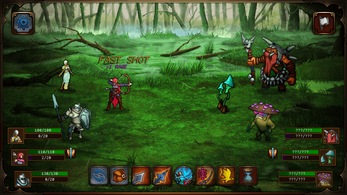 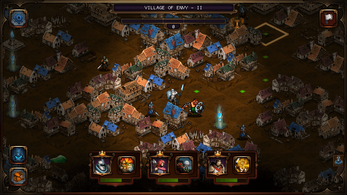